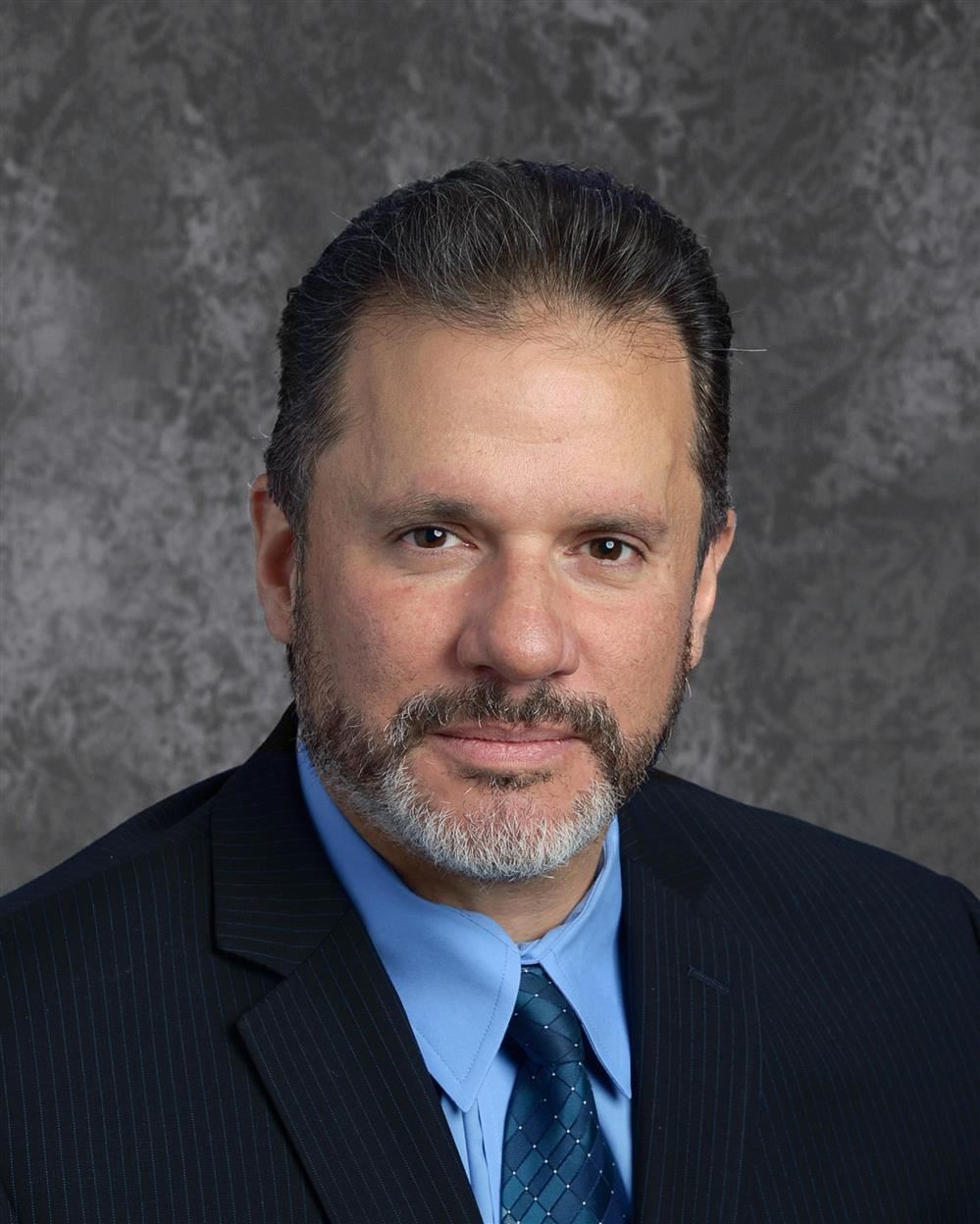 PISCATAWAY – July 1, 2020 – Dr. David A. Roman, who has served as the superintendent of the Perth Amboy Public Schools for five years, has been selected by his peers to serve as Vice President of the Educational Services Commission of New Jersey’s Board of Directors.

In his new role, Dr. Roman will be working closely with ESCNJ’s long-time board president, Dr. Dale Caldwell, as well as the administrative team, to chart the future of the largest educational service commission in the state, headquartered in Piscataway.

Dr. Roman, who had served on ESCNJ’s Policy/Planning Committee, said he is especially pleased to work collaboratively with ESCNJ Schools Superintendent Mark Finkelstein and his team on a number of projects that enhance the quality of education for children with challenging disabilities.

He said that he looks forward to contributing to the continued successes already established by ESCNJ. He also looks forward to continuing to work collaboratively with superintendents to enhance services which the ESCNJ have already creatively introduced to the commission in recent years to support students social and emotional growth and development.

Dr. Roman, a Brooklyn native who once served as a special education teacher, said his 11,500-student school district offers many in-district programs to serve children with disabilities. However, for students whose disabilities are too severe, he said, the ESCNJ has been a cost-effective alternative to provide an unparalleled level of specialized service.

“My focus is on continuing to support the great work that has been accomplished within the ESCNJ under the leadership of Mr. Mark Finkelstein, the President of the BOE Dr. Caldwell, the previous Vice President Mr. Bill Petscavage and the entire Board of Education as these programs for students with disability are of enormous value and benefit,” he said.

Dr. Roman concluded that his objective is to offer continued support to all sending school districts to support the enormous value and benefit of ESCNJ.